Beetles are a group of insects that form the order Coleoptera /koʊliːˈɒptərə/. The word “coleoptera” is from the Greek κολεός, koleos, meaning “sheath”; and πτερόν, pteron, meaning “wing”, thus “sheathed wing”, because most beetles have two pairs of wings, the front pair, the “elytra”, being hardened and thickened into a shell-like protection for the rear pair and the beetle’s abdomen. The superficial consistency of most beetles’ morphology, in particular their possession of elytra, has long suggested that the Coleoptera are monophyletic. Growing evidence indicates this is unjustified, there being arguments for example, in favor of allocating the current suborder Adephaga their own order, or very likely even more than one.

The Coleoptera includes more species than any other order, constituting almost 25% of all known types of animal life-forms.

[5] About 40% of all described insect species are beetles (about 400,000 species[6]), and new species are discovered frequently. Some estimates put the total number of species, described and undescribed, at as high as 100 million, but a figure of one million is more widely accepted.[7] The largest taxonomic family is commonly thought to be the Curculionidae (the weevils or snout beetles), but recently the Staphylinidae (the rove beetles) have claimed this title.[citation needed] 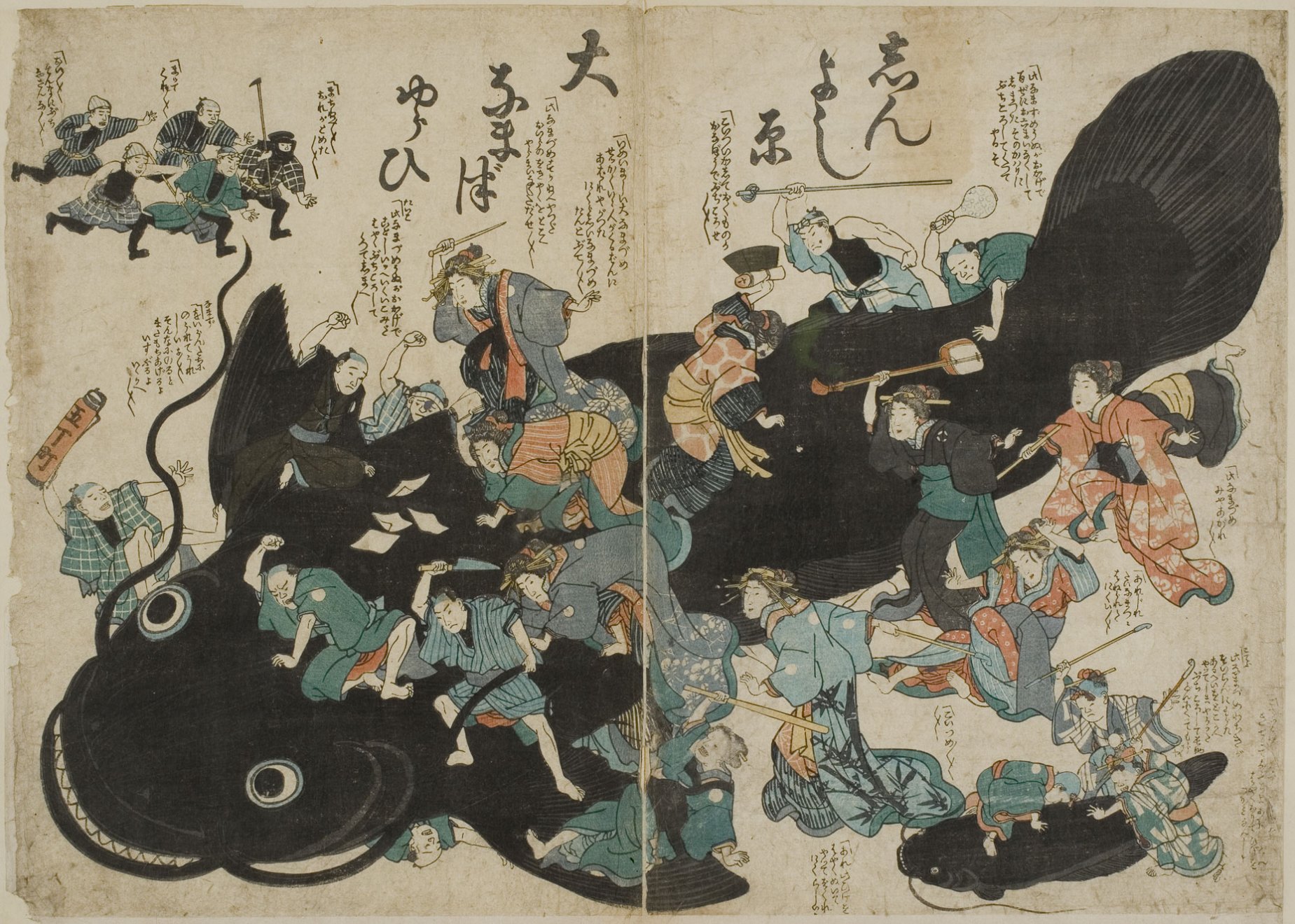 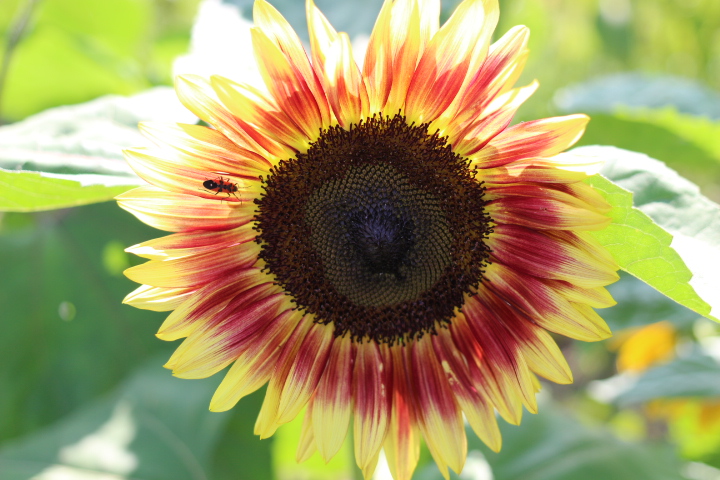 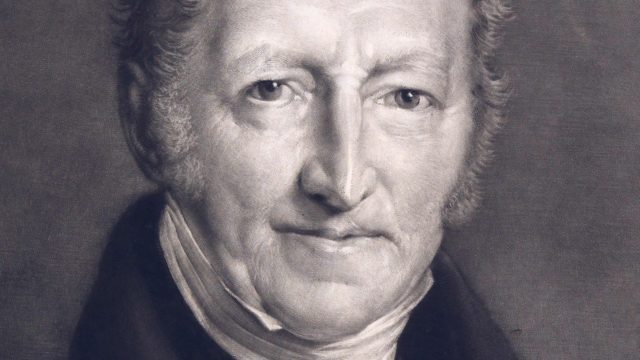