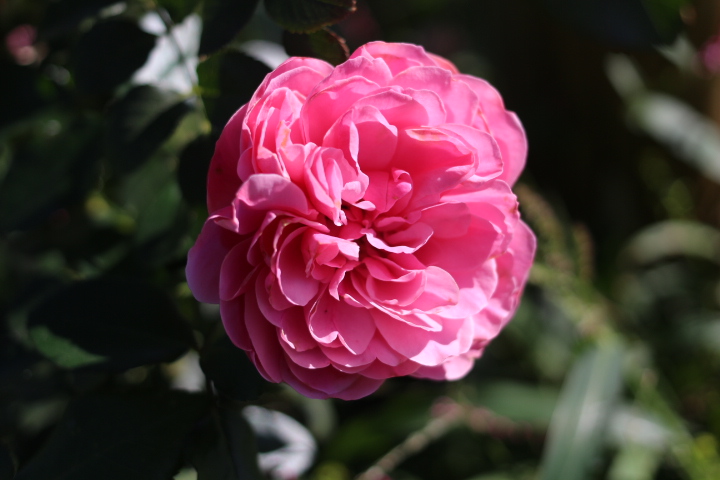 She fell into a chair and dissolved into tears. But all of a sudden something new glittered in her eyes; she stared fixedly at Aglaya and rose to her feet:

‘Or would you like me to . . . or-der him this minute, you hear, one or-der from me and he’ll leave you at once and stay with me for ever, and marry me, while you run home on your own! You want that? You want that? she shouted like a mad creature, perhaps not fully believing herself capable of uttering such words.

Aglaya made to rush for the door, but halted on the threshold as if rooted to the spot and went on listening.

‘If you like, I’ll get rid of Rogozhin. Did you think I was going to marry him to suit you? I’ll shout out now in front of you: “Go away, Rogozhin!” and I’ll say to the prince: “Remember what you promised?” Lord, why have I humiliated myself so before them? Wasn’t it you, Prince, assure me that you’d marry me, whatever happened to me, and would never leave me, that you loved me and forgave me everything, and that you res . . . resp . . . Yes, you said that as well! And I ran away from you just to set you free, but now I don’t want to! Why has she treated me like some loose woman? Ask Rogozhin whether I’m a loose woman, he’ll tell you! Now that she has put me to shame before your (=the prince’s) very eyes, will you (=the prince) too spurn me and walk away arm-in-arm with her? Well curse you then, because you were the only one I trusted. Go away, Rogozhin, you’re not wanted!’ she shouted, frenzied, forcing the words out of her breast, face contorted and lips parched, clearly not believing a word of her tirade but at the same time wanting to prolong the scene, if only by a second, and keep up the self-deception. The paroxysm was so intense that she might have died, so at least thought the prince . . . ‘There he is, look!’ she cried at last to Aglaya, pointing to the prince. ‘If he doesn’t come up to me, now, take me, and give you up, then you can have him. I’ll let you have him. I don’t want him! . . .’ (Dostoevsky, ibid., p604, Part 4-8) 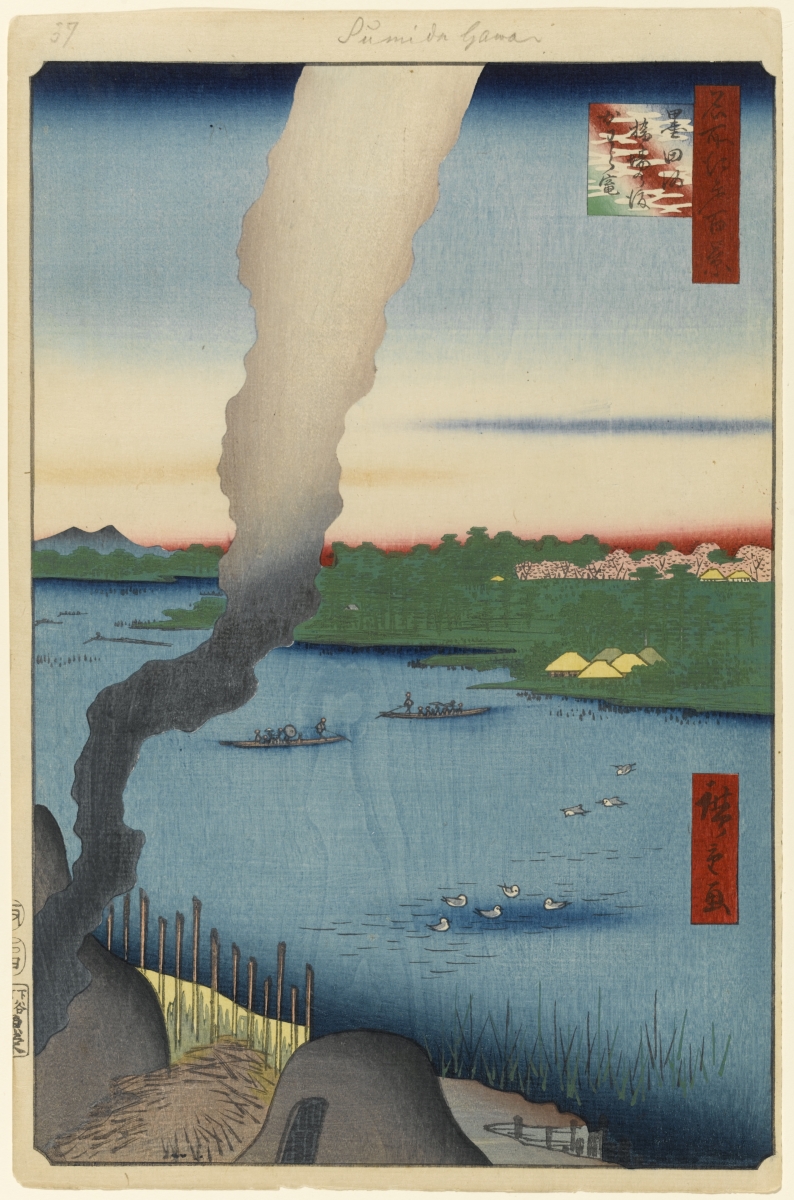 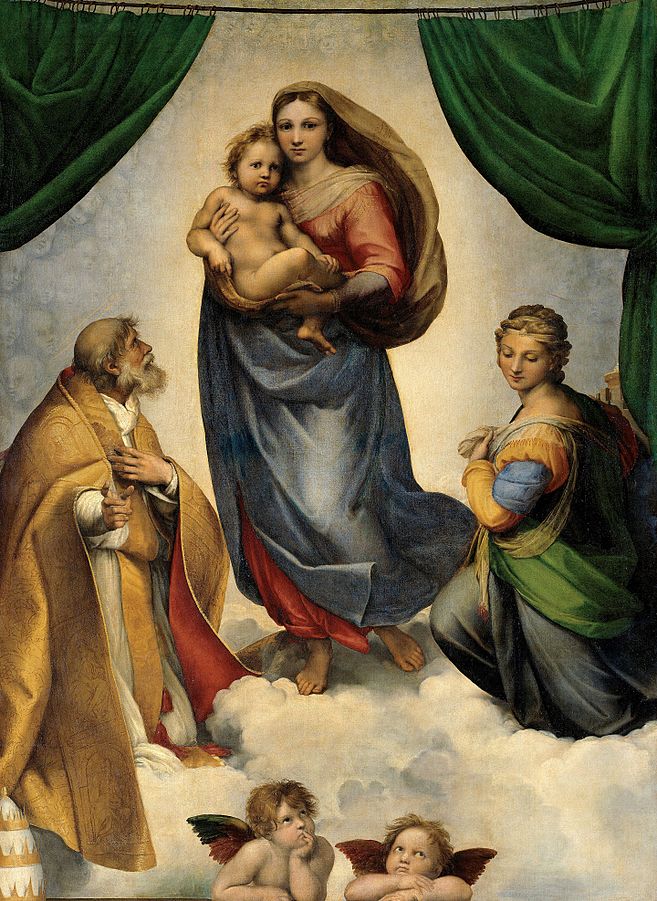 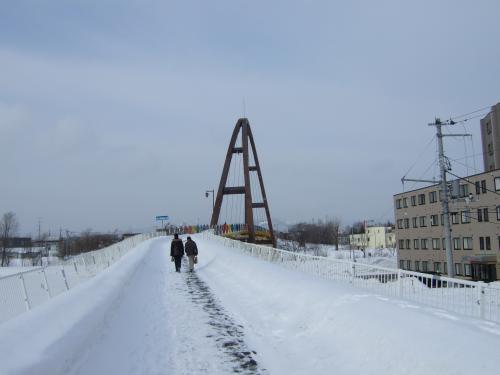 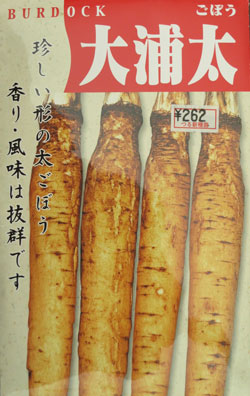 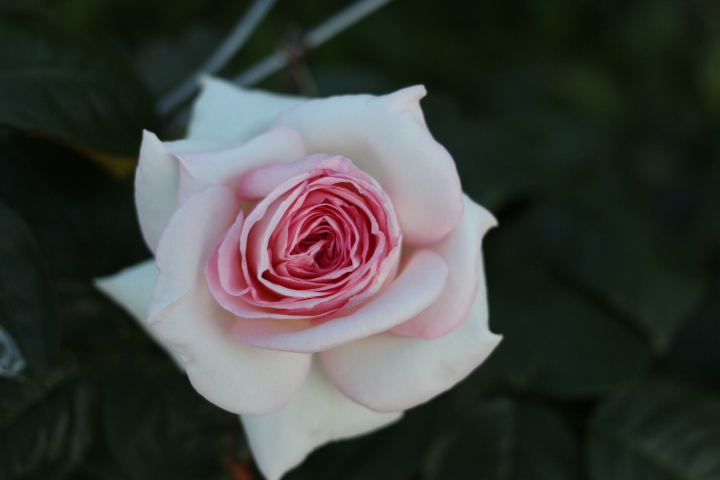