語義ノート： ESS, evolutionary stable strategy
R. Dawkins < Maynard Smith < W.D. Hamilton and R.H. MacArthur An evolutionary stable strategy or ESS is defined as a strategy which, if most members of a population adopt it, cannot be bettered by an alternative strategy.* It is a subtle and important idea. Another way of putting it is to say that the best strategy for an individual depends on what the majority of the population are doing. Since the rest of the population consists of individuals, each one trying to maximize his own success, the only strategy that persists will be one which, once evolved, cannot be bettered by any deviant individual. Following a major environment change there may be a brief period of evolutionary instability, perhaps even oscillation in the population. But once an ESS is achieved it will stay: selection will penalize deviation from it. (Dawkins, The Selfish Gene, Oxford University Press 2006, p69) ＊＊＊＊＊ ＊＊＊＊＊＊＊＊＊＊ 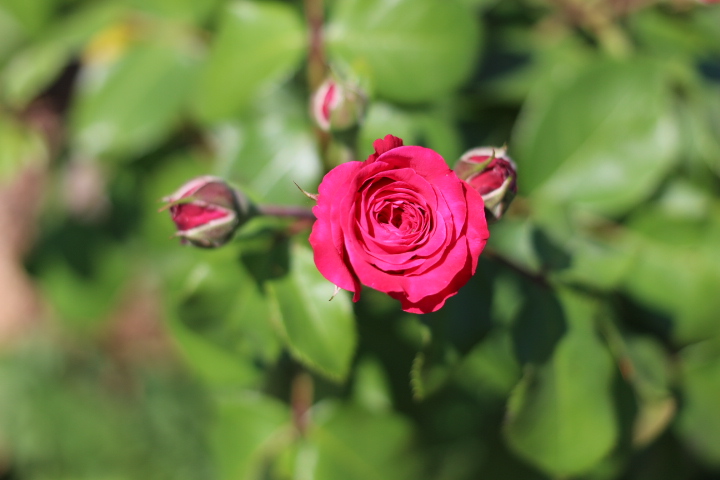 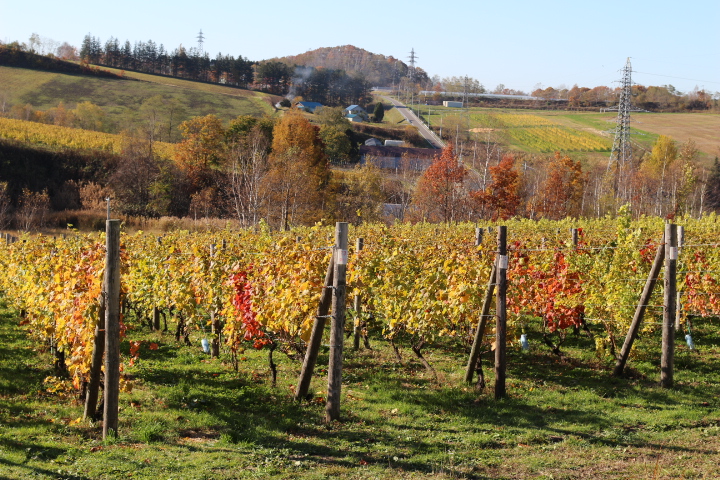