https://t.me/MFARussia/13814 より引用： Russia’s President Vladimir Putin commented on the explosion at the #CrimeanBridge during a meeting with the Russian Investigative Committee head:

There is no doubt we’re dealing with an act of terror, aimed at destroying Russia’s critical civilian infrastructure.

What happened was no “warning strike,” but a massive offensive of over 100 cruise missiles launched “from the air, sea and land,” as Putin noted, against Ukrainian “energy, military command and communications facilities.”

MI6 also noted “the next step” will be the complete destruction of Ukraine’s energy infrastructure. That’s not a “next step:” it’s already happening. Power supply is completely gone in five regions, including Lviv and Kharkov, and there are serious interruptions in other five, including Kiev.

Over 60 percent of Ukrainian power grids are already knocked out. Over 75 percent of internet traffic is gone. Elon Musk’s Starlink netcentric warfare has been “disconnected” by the Ministry of Defense.

First: Overload of the Ukrainian air defense system (already on).

Second: Plunging Ukraine into the Dark Ages (already in progress).

Third: Destruction of all major military installations (the next wave).

Ukraine is about to embrace nearly total darkness in the next few days. Politically, that opens a completely new ball game. Considering Moscow’s trademark “strategic ambiguity,” this could be a sort of Desert Storm remixed (massive air strikes preparing a ground offensive); or, more likely, an ‘incentive’ to force NATO to negotiate; or just a relentless, systematic missile offensive mixed with Electronic Warfare (EW) to shatter for good Kiev’s capacity to wage war.

Or it could be all of the above.

The cargo was ordered by a Ukrainian citizen: explosives packed in 22 pallets, in rolls of film under plastic wrap, were shipped from Bulgaria to the Georgian port of Poti. Afterwards, the cargo was loaded onto a truck with foreign license plates and proceeded overland to Armenia.

Clearance at the Armenia-Russia border was smooth – according to the rules of the Eurasian Customs Union (both Russia and Armenia are members of the Eurasian Economic Union, or EAEU). The cargo evidently avoided detection through X-rays. This route is standard for truckers traveling to Russia.

The truck then re-entered Georgia and crossed the border into Russia again, but this time through the Upper Lars checkpoint. That’s the same one used by thousands of Russians fleeing partial mobilization. The truck ended up in Armavir, where the cargo was transferred to another truck, under the responsibility of Mahir Yusubov: the one that entered the Crimean bridge coming from the Russian mainland.

It came into existence on 1 January 2010. Its founding states were Belarus, Kazakhstan, and Russia. On 2 January 2015 it was enlarged to include Armenia. Kyrgyzstan acceded to the EEU on 6 August 2015. The original treaty establishing the Customs Union was terminated by the agreement establishing the Eurasian Economic Union, signed in 2014, which incorporated the Customs Union into the EEU’s legal framework. 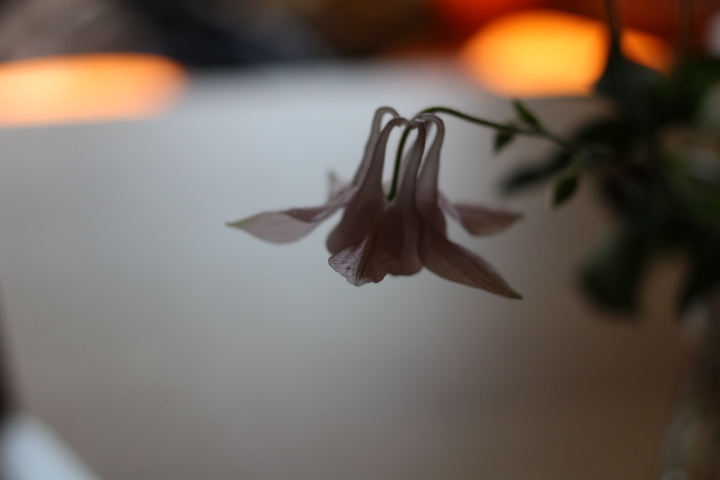 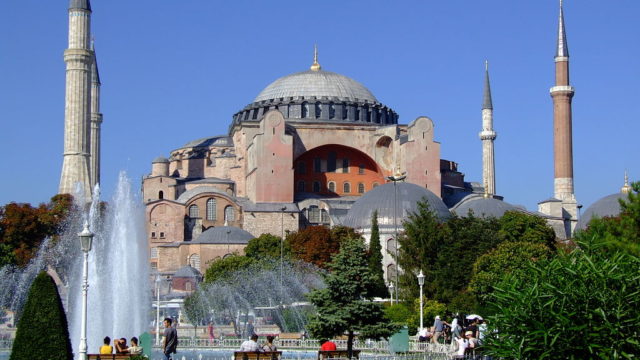 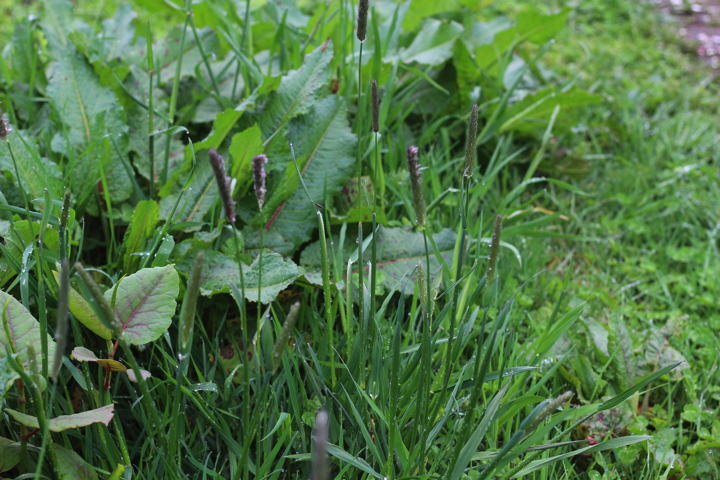 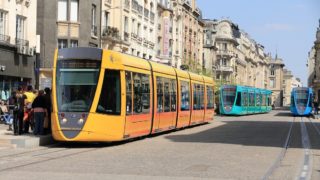