” For the first time in two years, the government and Tokyo Electric Power Co. have announced a revised mid- to long-term road map for decommissioning nuclear reactors at the crippled Fukushima No. 1 power station. The removal of spent nuclear fuel from storage pools at the No. 1, No. 2 and No. 3 reactors will be delayed by up to three years.

The government and TEPCO explained this delay is due to their new policy of “risk reduction over speed.”

This delay, right from the start, must mean that the old road map was poorly planned.

Are the government and TEPCO really able to now foretell that the delay will be three years at most? And why was risk reduction not their top priority until now?

The government and TEPCO must draw concrete lessons from all the delays to date and apply the lessons to the long-term decommissioning road map.

Spent nuclear fuel in the fuel pools must be removed to a safe place as soon as possible. Delays in its removal are caused by the time-consuming preparatory work of debris removal and decontamination of workspace floors.

In autumn 2013, Prime Minister Shinzo Abe declared in his 2020 Olympics bid speech that the situation was “under control.”

Since then, it has become abundantly clear that the situation is anything but under control, and that the previous decommissioning road map failed to accurately assess the high level and extensive spread of radiation contamination.

Removing debris releases radioactive substances into the atmosphere, possibly causing them to spread beyond the plant grounds. Delays in decontamination expose workers to higher doses of radiation and limit their working hours.

Although nobody knew the amount or exact location of melted fuel in the reactors, the old road map indicated the “flooding method” of removal, meaning the containment vessels of the No. 1, No. 2 and No. 3 reactors were to be filled with water. This method is similar to the usual removal method.

But probing the conditions of the containment vessels by various means revealed the difficulties of stopping the water leakage and problems regarding earthquake-proofing. It is only natural that the new road map proposes to reject the flooding method for the time being and study other removal methods over the next two years.

What we do not understand is why the government and TEPCO continued to reject the recommendation of outside experts to study the matter more broadly.

The decommissioning of reactors after a nuclear disaster is a truly challenging task that Japan has never experienced before.

The government and TEPCO must proceed by prioritizing risk reduction while explaining the situation to the local communities and the nation at large to win their understanding of the decommissioning work itself. ” 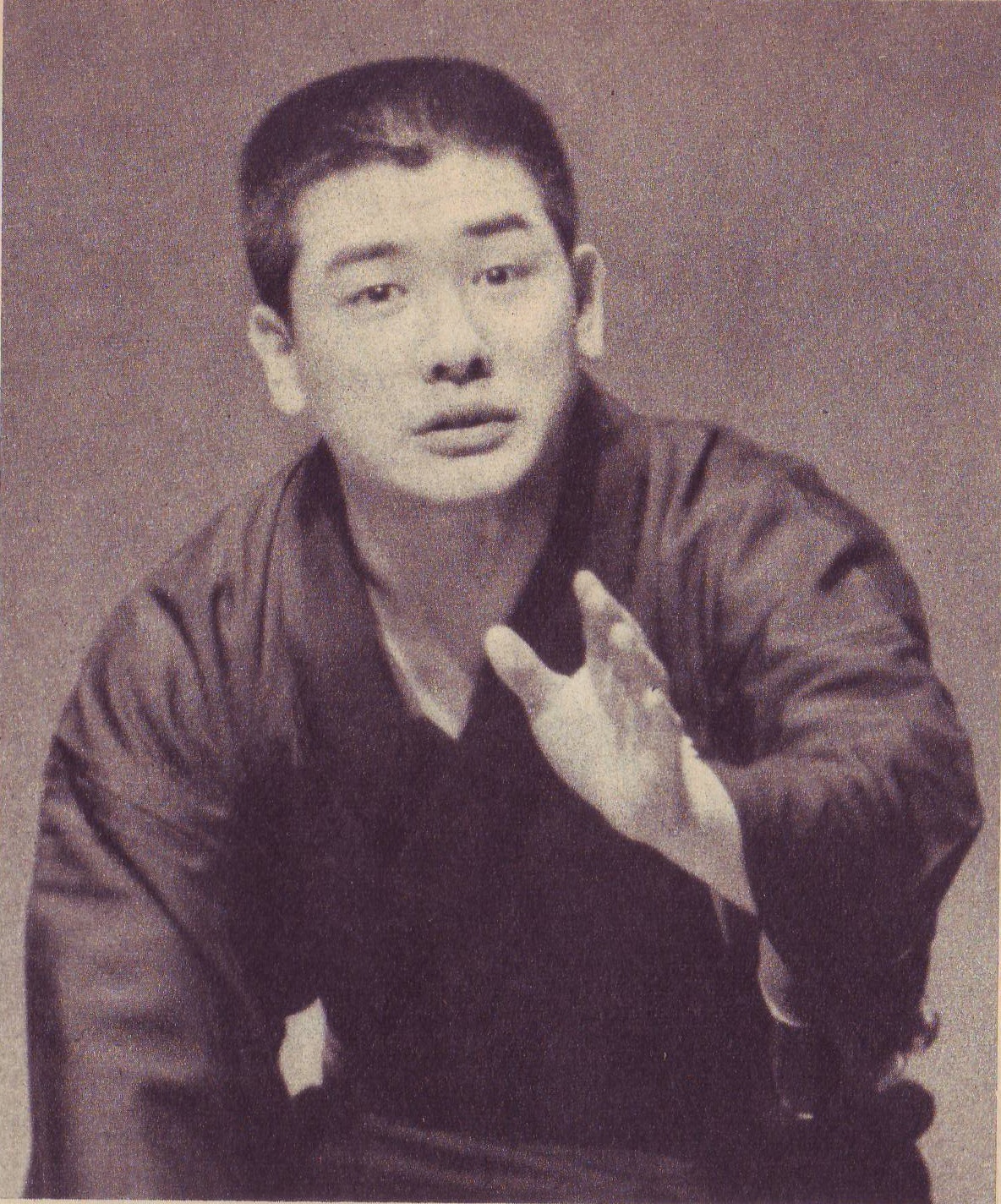 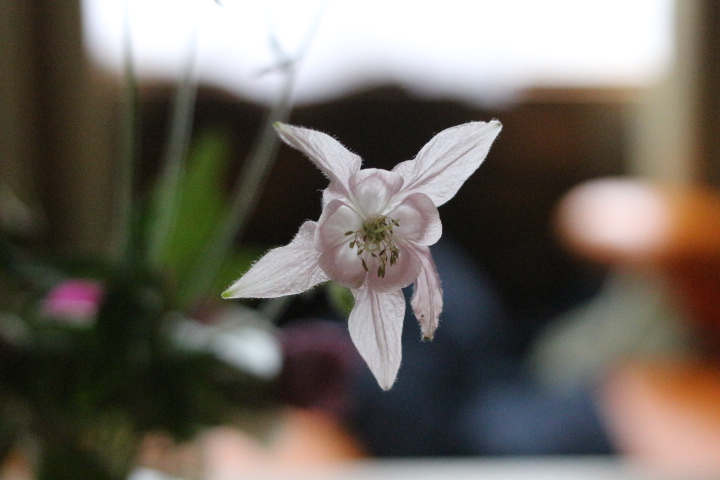 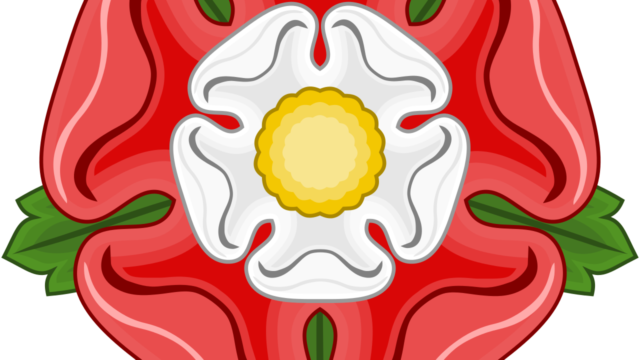 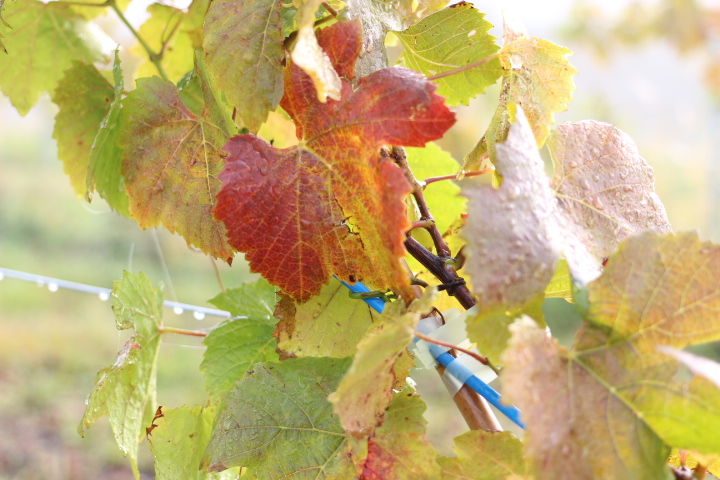 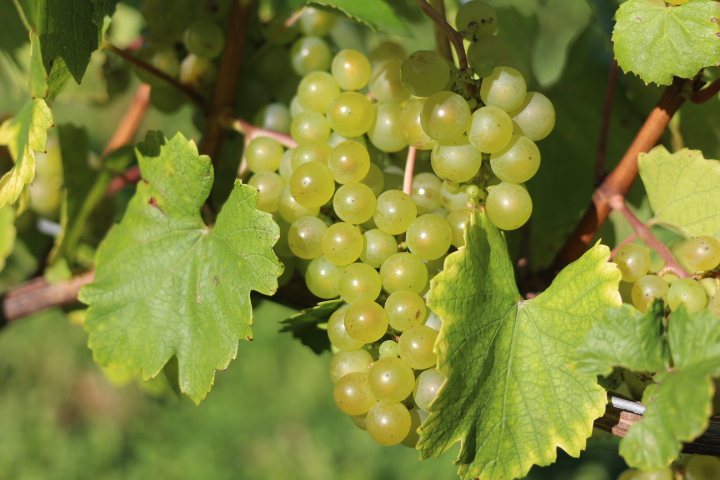 What is really going on at Fukushima...