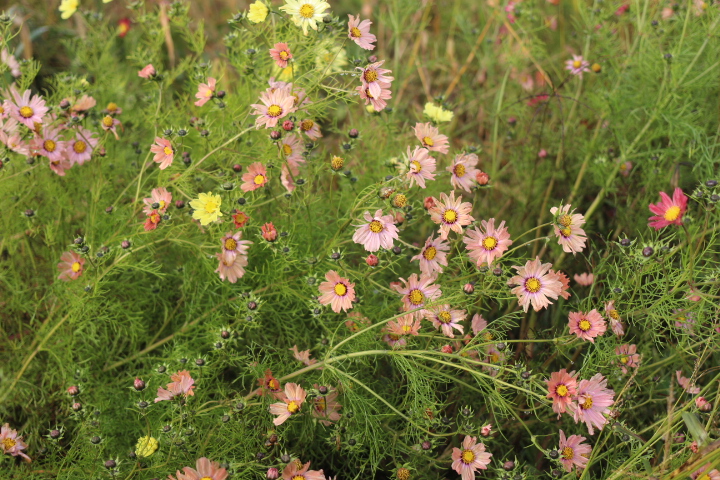 The unhappiness of Philip’s life at school had called up in him the power of self-analysis; and this vice, as subtle as drug-taking, had taken possession of him so that he had now a peculiar keenness in the dissection of his feelings.  He could not help seeing that art affected him differently from others.  ・・ His own appreciation was intellectual.  He could not help thinking that if he had in him the artistic temperament (he hated the phrase, but could not discover no other) he would feel beauty in the emotional, unreasoning way in which they (=others, e.g., Lawson, or Flanagan) did.  He began to wonder whether he had anything more than a superficial cleverness of the hand which enabled him to copy objects with accuracy.  (Magham, Of Human Bondage, Ch.50; p239-240) 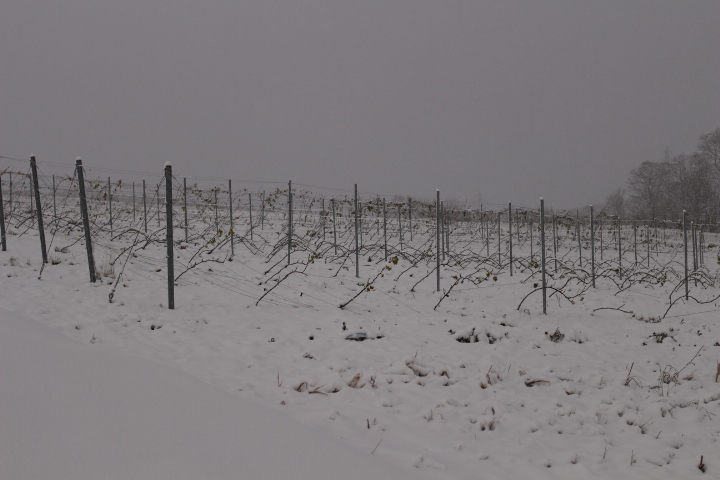 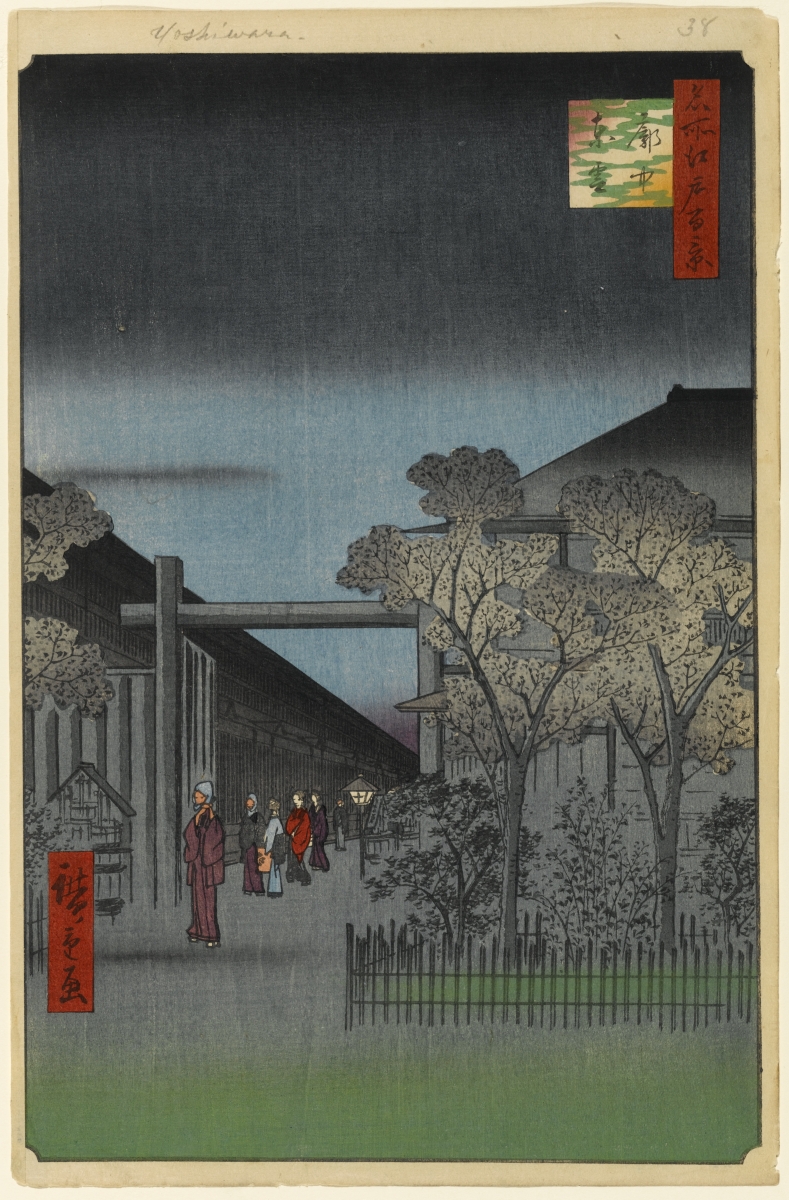 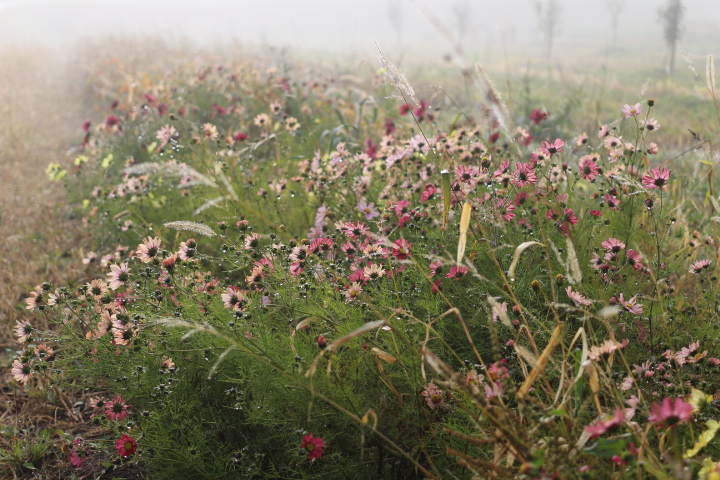 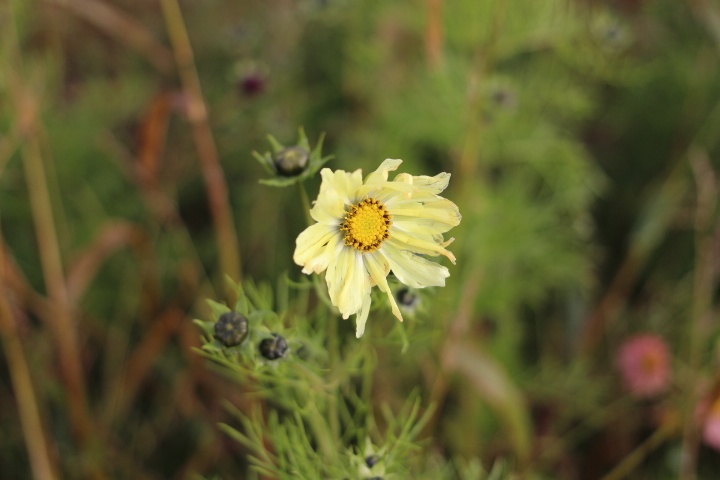