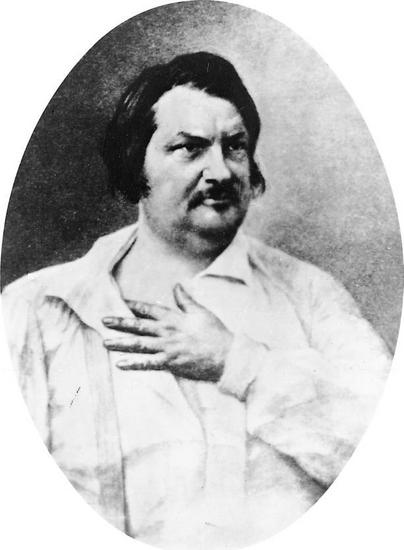 Balzac worshipped success. Perhaps Rastignac was a rascal, but he succeeded. True, his fortune was founded on the ruin of others, but they were fools to let themselves be taken in by him, and Balzac had little sympathy with fools. Lucien de Rubempre, another of Balzac’s adventurers, failed because he was weak; but Rastignac, because he had courage, determination and strength, succeeded. From the day when, at Pere-Lachaise （補註）, he had flung his challenge in the face of Paris, he had nothing stand in his way. He had resolved to conquer Paris; he conquered it. ・・・（中略）・・・ From the beginning, his aim had been to live in splendor, to have a fine house with a host of servants, carriages and horses, a string of mistresses and a rich wife. He had achieved his aim: I don’t suppose it ever occurred to Balzac that it was a vulgar one. (ibid., p136-137) 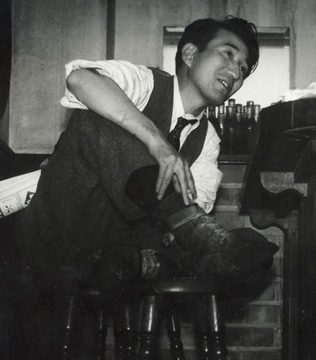 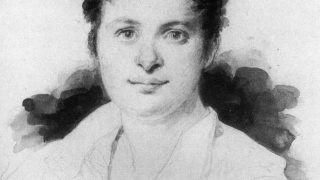