The Lepidoptera (/ˌlɛpɨˈdɒptərə/ lep-i-DOP-tər-ə) is an order of insects that includes moths and butterflies (both called lepidopterans). 180,000 species of Lepidoptera are described, in 126 families

10% of the total described species of living organisms.

It is one of the most widespread and widely recognizable insect orders in the world,

encompassing moths and the three superfamilies of butterflies, skipper butterflies, and moth-butterflies. The term was coined by Linnaeus in 1735 and is derived from Ancient Greek λεπίδος (scale) and πτερόν (wing).[5] the Lepidoptera show many variations of the basic body structure that have evolved to gain advantages in lifestyle and distribution. Recent estimates suggest the order may have more species than earlier thought,[6] and is among the four most speciose orders, along with the Hymenoptera, Diptera, and Coleoptera. 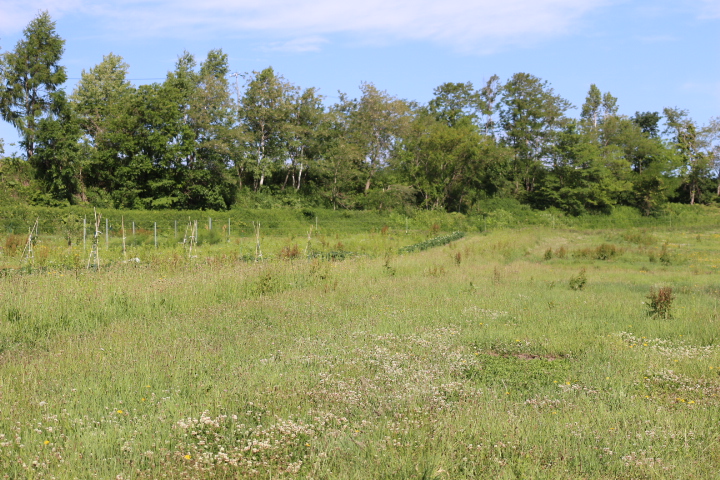