語源はmagisterから。magister; teacher. master; a title of the Middle Ages, given to a person in authority, or to one having a license from a university to teach philosophy and the liberal arts.

Non-overlapping magisteria (NOMA) is the view advocated by Stephen Jay Gould that science and religion each have “a legitimate magisterium, or domain of teaching authority,” and these two domains do not overlap.

Richard Dawkins has criticized Gould’s position on the grounds that religion does not, and cannot, be divorced from scientific matters or the material world. He writes, “it is completely unrealistic to claim, as Gould and many others do, that religion keeps itself away from science’s turf, restricting itself to morals and values. A universe with a supernatural presence would be a fundamentally and qualitatively different kind of universe from one without. The difference is, inescapably, a scientific difference. Religions make existence claims, and this means scientific claims.”[9] Gould’s observation that “These two magisteria do not overlap…” does not consider the claims of many religions upon material reality, such as miracles or prayer.

Dawkins also argues that a religion free of divine intervention would be far different from any existent ones, and certainly different from the Abrahamic religions. Moreover, he claims that religions would be only too happy to accept scientific claims that supported their views. For example, if DNA evidence proved that Jesus had no earthly father, Dawkins claims that the argument of non-overlapping magisteria would be quickly dropped.[10]

Dawkins makes a more fundamental criticism of NOMA by stating that not all grammatically correct questions are legitimate (for example, “What does the color red smell like?”), and thus the Why? questions of religion do not necessarily deserve an answer.[11]

Decommissioning of the nuclear reactors at the crippled Fukushima No. 1 power station 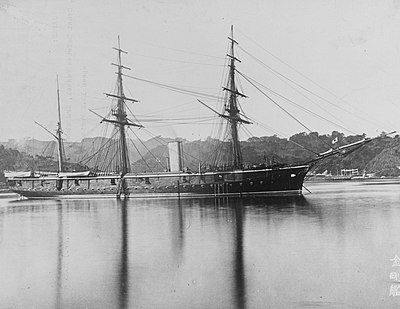 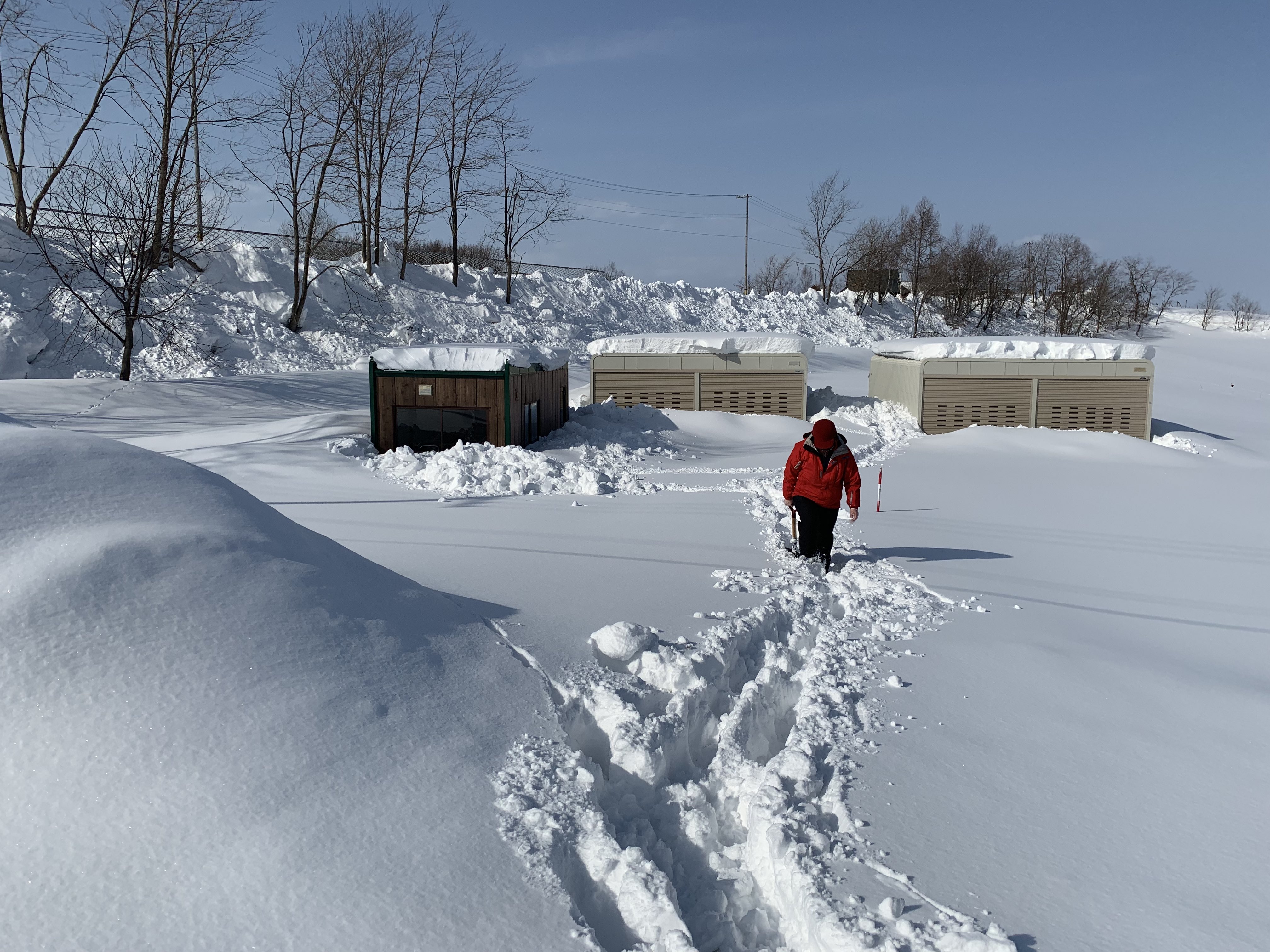