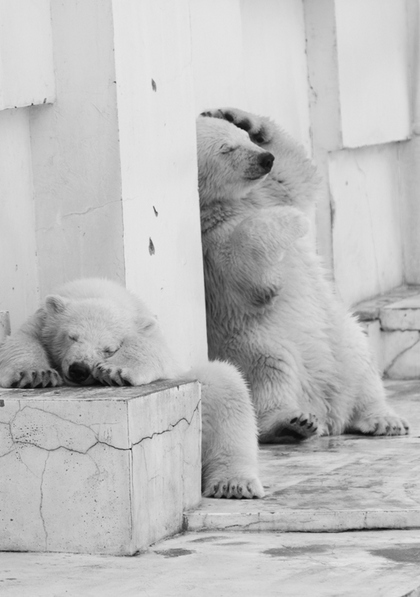 (1) the potential that COVID-19 leaked from the Wuhan Institute Virology (WIV) and (2) the possibility that the virus was intentionally genetically manipulated.

So, given above, a likely explanation could be something as simple as passage SARS-live CoVs in tissue culture on human cell lines (under BSL-2) for an extended period of time, accidently creating a virus that would be primed for rapid transmission between humans via gain of furin site (from tissue culture) and adaption to human ACE2 receptor via repeated passage. （上記資料より引用）

Do the alignment of the spikes at the amino acid level – its stunning. Of course, in the lab it would be easy to generate the perfect 12 base insert that you wanted. Another scenario is that the progenitor of nCoV was a bat virus with the perfect furin cleavage site generated over

He is bothered by the furin site and has a hard time explain that as an event outside the lab (though, there are possible ways in nature, but highly unlikely) （上記資料より引用）

Before I left the office for the ball, I aligned nCoV with the 96% bat CoV sequenced at WIV. Except for the RBD the S proteins are essentially identical at the amino acid level – well all but the perfect insertion of 12 nucleotides that adds the furin site. S2 is over its whole length essentially identical.

I really can’t think of a plausiblenatural scenario where you get from the bat virus or one very similar to it to nCoV where you insert exactly 4 amino acids 12 nucleotide that all have to be added at the exact same time to gain this function – that and you don’t change any other amino acid in S2?  （上記資料より引用）

You were doing gain of function research you would NOT use an existing close of SARS or MERSv. These viruses are already human pathogens. What you would do is close a bat virus th[at] had not yet emerged. Maybe then pass it in human cells for a while to lock in the RBS, then you reclone and put in the mutations you are interested – one of the first a polybasic cleavage site.  （上記資料より引用） 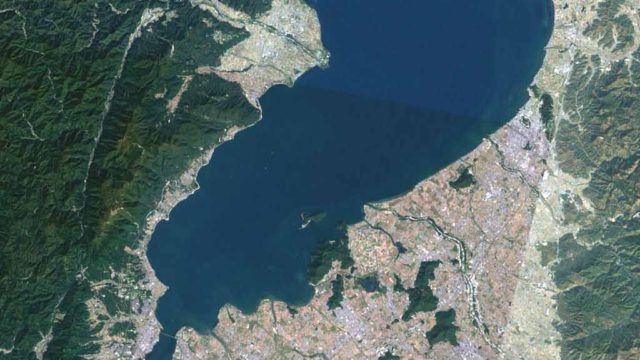 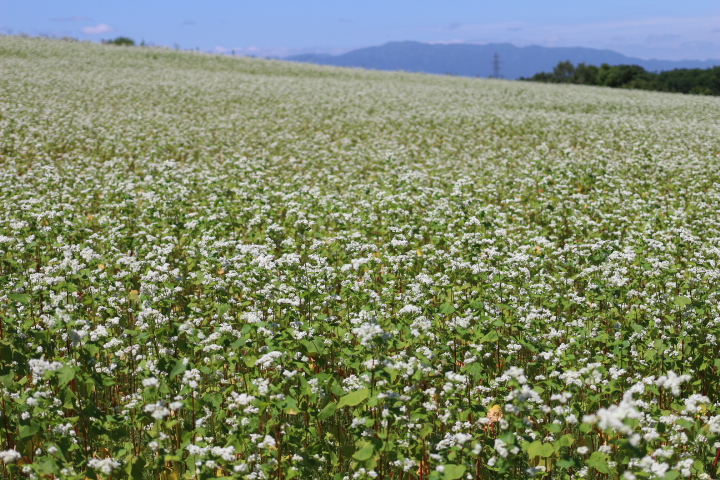 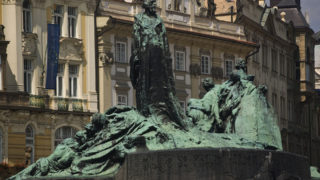